One method that is gaining acceptance is RF charging via radiofrequency. In this method, a high- frequency carrier signal is emitted by the PTU unit and received by the PRU unit. The energy for battery charging is obtained from the electromagnetic waves of the RF signal rather than from induced magnetic fields as in magnetic induction. The PRU unit, which is located in the mobile device, extracts a DC voltage from the received carrier signal by rectification, which is used to charge the batteries. The frequencies of the RF carrier signals are in the ISM bands at 6.78 MHz or at 915 MHz. Since the frequencies used for RF charging are many times higher compared to the magnetic induction method, the components and thus the form factors are also much smaller and can be better integrated into smart devices and mobile devices. 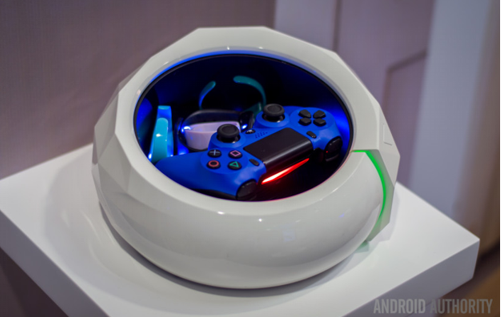 RF charging distinguishes between near field and far field. The near field lies in the distance range corresponding to the wavelength and is characterized by low free- space attenuation compared to the far field.