A Butterworth filter is an analog filter that consists of frequency-determining components that determine the transmission behavior. Analog filters can be used to influence certain filter characteristics such as the frequency range, bandwidth, attenuation, phase response, slope, group delay, and several others.

In analog filters, there are several types of filters such as the Bessel filter, Chebyshev filter, and Butterworth filter, which have their own distinct characteristics. While the Bessel filter has a constant group delay and a linear phase behavior, the Chebyshev filter shows a steep slope after the cutoff frequency and the Butterworth filter presents itself as a compromise between the transmission behavior of both filters. 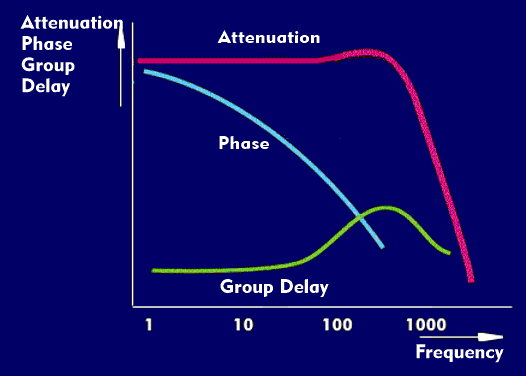 Butterworth filters are therefore particularly suitable for the transmission of narrowband signals with different frequencies, between which no amplitude changesmay occur.